Riverside Community Big Local has been granted permission to extend its borders. Initially the Big Local had cut in half one of the residents forum’s, so only half the Orchards Forum was within the borders of the Big Local area. Now the National Lottery and Local Trust have agreed to extend the area to include Kent Rd, Salisbury Rd, Richmond Rd and Benson Rd as the housing is similar to that south of East Thurrock Rd. So when the partnership is created residents in these roads will also be able to benefit from the money coming into the area. There is to be a public meeting at 8.00pm on the 20th of November in the new South Essex College campus in Grays for residents of the Riverside Community to elect the board. The expanded area is shown on the map below. 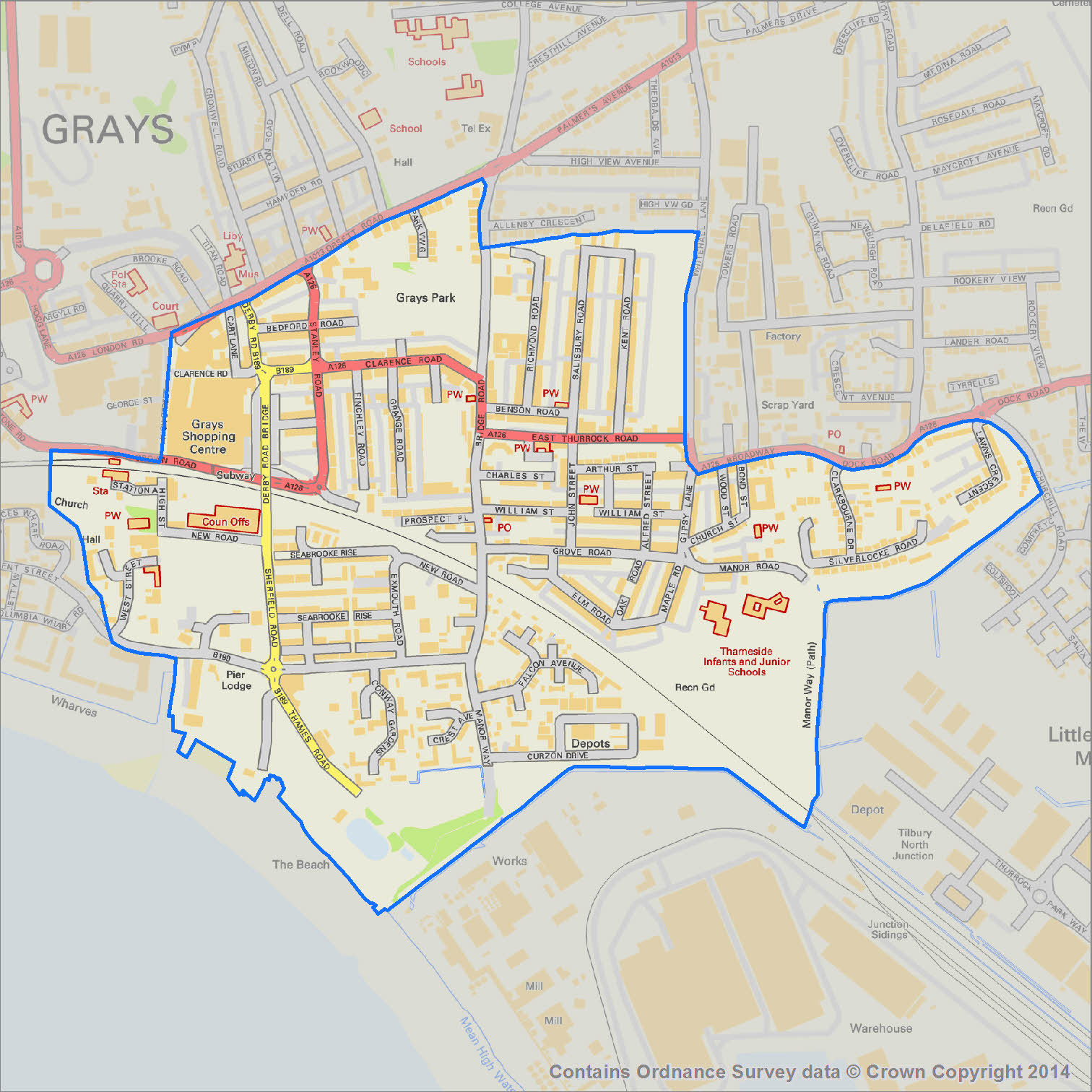